Christopher Hoggarth studied Music as an Undergraduate and Postgraduate at the University of Nottingham where he conducted the university orchestras, including a tour to Italy. He gained the University’s Performance Award for three consecutive years.

Whilst at University, Christopher studied conducting with Jonathan Tilbrook and privately with Mark Heron. He also participated in several conducting masterclasses including the Colin Metters International Conducting Masterclass.

Christopher’s main instrument is the flute, and he has performed regularly as a soloist and as an orchestral player. He holds the LRSM for Flute Performance and also performs as a piano accompanist.

We welcome enquiries from all instrumentalists with immediate vacancies for string players and waiting lists for most wind positions. 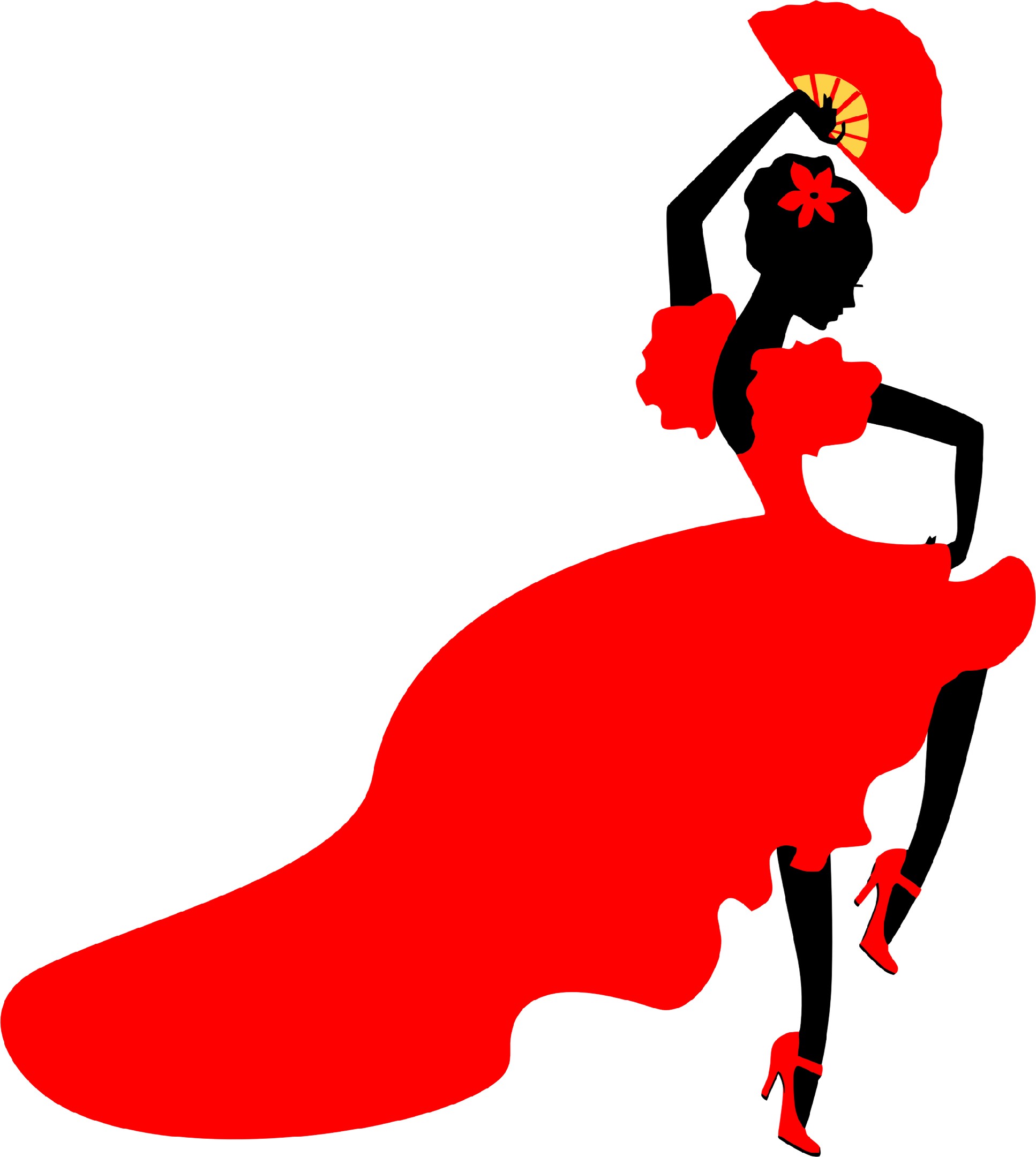 a concert of Spanish music featuring the guitarist James Girling